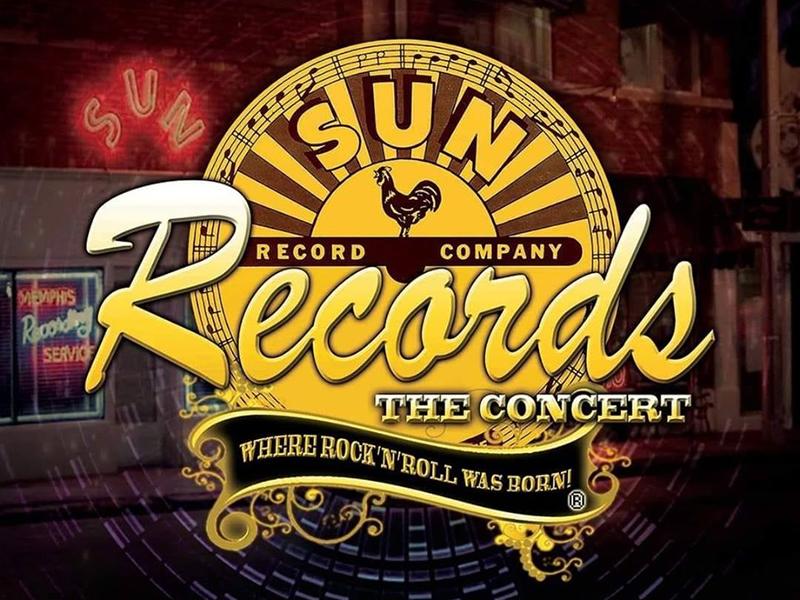 About Sun Records: The Concert

Revisit the blessed recording studio where the distinctive sound we know and love today was crafted from gospel, blues, hillbilly, country, boogie and western swing by musical visionary Sam Phillips.

Sam Phillips was a patient, honest man and a perpetual optimist. In 1954 he combined a modest 19-year-old Elvis Presley with musicians Scotty Moore, Bill Black and then DJ Fontana to create music that infused country and r'n'b.
It transcended musical and racial barriers. The ‘Sun Sound’ was born.

Rehearsed in an exact replica of the Sun Studios, featuring the musical instruments of the era, starring a multi-talented cast of singers and a supporting cast of amazing musicians, the sound of Sun is brought to life live on stage in the official concert show that takes you back to the birthplace of rock'n'roll.

Big Country will perform classic hits including Harvest Home, Fields of Fire, In A Big Country, Chance, Wonderland plus many more when they play the Town House Hamilton in September!
Read more

Timeless classic, The Very Hungry Caterpillar, has made its way off the page and onto the stage! Catch it at the Town House Hamilton in November!
Read more

Join the cast of enchanted characters on a roller coaster ride of thrills and spills when family panto, Beauty And The Beast, comes to the Town House Hamilton this Christmas!
Read more

This Christmas, party the night away in style at one of The Town House Hamilton's Ceilidh Party Nights featuring The Clyde Valley Ceilidh Band and resident DJ Floorfillerz!
Read more

The McDougalls and the Magic Castle

Packed with singalong songs, musical mayhem and bucket loads of audience participation, this five star family show from The McDougalls is the perfect winter treat for your little ones!
Read more

Paul Smith is back on tour with his brand new show 'Joker', it's his biggest and funniest tour show to date and you can catch it at The Town House, Hamilton on 27th May!
Read more

Lulu - For The Record

Join Lulu as she shares, for the first time, many untold stories, her memories and experiences with the greats – and enjoy with her the music that has been her constant companion!
Read more

Fans of The Beatles prepare to be wowed by the world's favourite Liverpool-born tribute to the Fab Four, The Mersey Beatles, live at the Town House Hamilton on Saturday 4th November!
Read more