The Puppet Animation Festival is the UK’s oldest and largest performing arts festival for children!

Puppet Animation Festival programmes a diverse range of events for children between the ages of 0-12 including puppet making and animation workshops, puppet theatre and animated films. Our nationwide programme includes events in English and Gaelic as well as performances for neuro-diverse audiences.

All information (whether in text or photographs) is supplied in good faith but should not be relied upon as being a statement of representation or fact. We take every opportunity to ensure the details for Puppet Animation Festival: Lanarkshire CANCELLED are accurate, please contact us at hello[@]whatsonnetwork.co.uk if any of the above information is incorrect.

Puppet Animation Festival is the UK’s oldest performing arts event for children, with a diverse programme of events for children between the ages of... 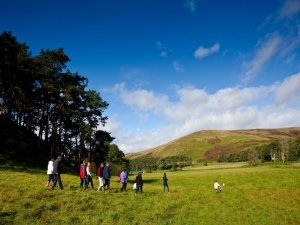 , Various Locations Lanarkshire
Discover the secrets of the Clyde and Avon Valley by taking part in an exciting and vibrant festival this May!The programme includes a staggering 37 family...
Read more 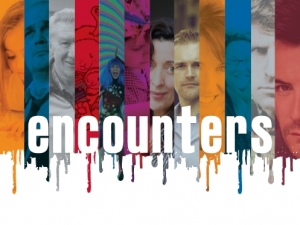 , Various Locations Lanarkshire
The Festival of Architecture in 2016 is a Scotland-wide celebration of one of the country's most creative industries.
Read more 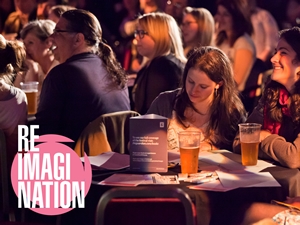 East Kilbride Arts Centre, The Village Theatre and The Village Centre , East Kilbride
ReimagiNation East Kilbride is a festival uncovering the human stories behind the buildings in one of Scotland’s New Towns. Part of the Edinburgh International...
Read more

, Various Locations Lanarkshire
Explore large and small gardens of horticultural interest throughout Lanarkshire and all of Scotland thanks to Scotland's Gardens Scheme!
Read more 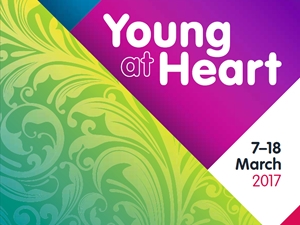 Award-winning Fisher Stevens celebrates the music of Neil Diamond, one of the world's greatest ever singer songwriters, in A Beautiful Noise! Catch it at Motherwell Concert Hall on November 14th!

Ireland's number one Country singer Nathan Carter returns to Motherwell Concert Hall with his Born For The Road 2020 tour on September 9th!

Come along and enjoy one of Lanarkshire's biggest and best days out at the annual Strathaven Gala Day on 13th June 2020!

Eddi Reader will be touring Scotland later this year as she celebrates her 40th year on stage, don't miss her perform at Motherwell Concert Hall on October 13th!