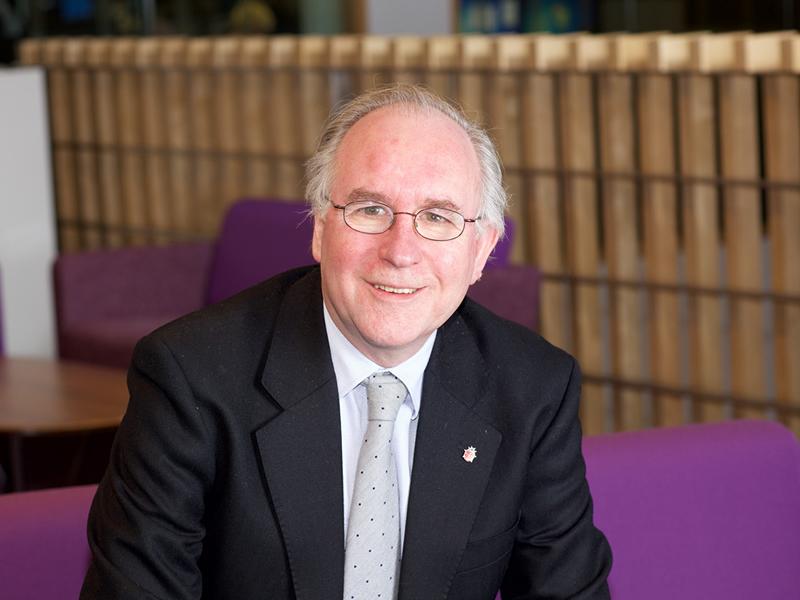 Businesses in Lanarkshire are being encouraged to become world leaders in sustainability and embrace the economic opportunities that environmental changes can bring.

The VIBES Scottish Environment Business Awards (VIBES) is celebrating its 20th year and is calling on Scottish businesses to mark the milestone by helping to tackle the environmental challenges facing Scotland and the rest of the world.

Businesses in Scotland have already seen an impact first hand on the risks associated with climate change, when food producers and whisky distillers were faced with water scarcity last summer. Recent studies have shown that we only have 12 years to avert a climate change disaster and that by 2050, 1.8m* people in West Central Scotland will be affected as a result of climate changes.

Commenting, Environment Secretary Roseanna Cunningham, said: “We are all aware of the urgent environmental issues affecting our planet, and businesses across Scotland have a vital role to play in helping to safeguard it for future generations.

“I look forward to the VIBES Awards celebrating those businesses that are leading on developing sustainable solutions and environmental practices while embracing a vibrant and innovative circular economy.”

Businesses in Lanarkshire are being encouraged to follow the example of Vegware and Paterson Arran Ltd. who have shown that environmental best practice can also bring economic benefits including financial savings, an engaged workforce, positive working culture and improved competitiveness as well as contributing towards a better economy and society as a whole.

Since its inception in 1999, the VIBES Scottish Business Awards, have recognised and rewarded more than 150 businesses that have championed sustainability by identifying ways to tackle the impact on the planet by reducing consumption on its resources. This has included everything from increasing recycling and facilitating active travel to reducing consumption of raw materials by adopting a more circular approach.

In Scotland alone, there’s an estimated £1billion** benefit for circular economy businesses in key cities and regions while on a global level at least 12 trillion dollars*** of market opportunities and 380million jobs could be created by 2030 if sustainable development goals were adopted in food and agriculture, cities, energy, health and wellbeing.

Bob Downes, chair of SEPA and head of the VIBES judging panel, added: “The scale of environmental challenges facing humanity is enormous and there is a real urgency to act in light of what science is showing us.

“Businesses have a responsibility and it’s empowering to see so many organisations no longer viewing climate adaptation and environmental performance as a burden and cost but as an economic opportunity - it is these businesses that will thrive.

“As the VIBES Awards have shown, many businesses in Scotland are doing great work and SEPA’s own figures reinforce this, with the environmental compliance of Scottish regulated businesses exceeding 90% for a third year running, however, we cannot rest on our laurels. We want to help Scottish businesses respond to these environmental challenges and reap the benefit and as we enter the 20th year of VIBES, we hope to inspire others to instigate change.”

As part of this year’s anniversary celebrations, a special Best of VIBES Award will also be presented at the official ceremony and will recognise a past winner - from a shortlist of the 10 best entries - that can demonstrate their continuous improvement and contribution to Scotland’s sustainable development.

The 10 shortlisted businesses were announced at the launch event and include – Aqualution Systems Ltd, Castle Group Scotland, Chivas Brothers Ltd, CMS Window Systems, Emtelle UK Limited, Farne Salmon, Paterson Arran Ltd, The Bay Fish and Chips, The Deep Project - The Glenmorangie Company and Vegware. The winner will be selected via a public vote at the official awards ceremony in November.

The awards are committed to supporting businesses interested in sustainable development and will also be hosting a series of free regional information events with a selection of previous winners. The VIBES – Scottish Environment Business Awards roadshows will take place across Scotland with the first of these events held at the James Hutton Institute, Dundee, on 16 April.

Businesses have until 5pm on 10 May 2019 to submit their free application. To obtain an application form please contact vibes@sepa.org.uk. Regional event spaces can be booked at vibesawards.eventbrite.com