SSAFA Lanarkshire - The Armed Forces Charity have been honoured with the Queen's Award for Voluntary Service, the highest award a voluntary group can receive in the UK. 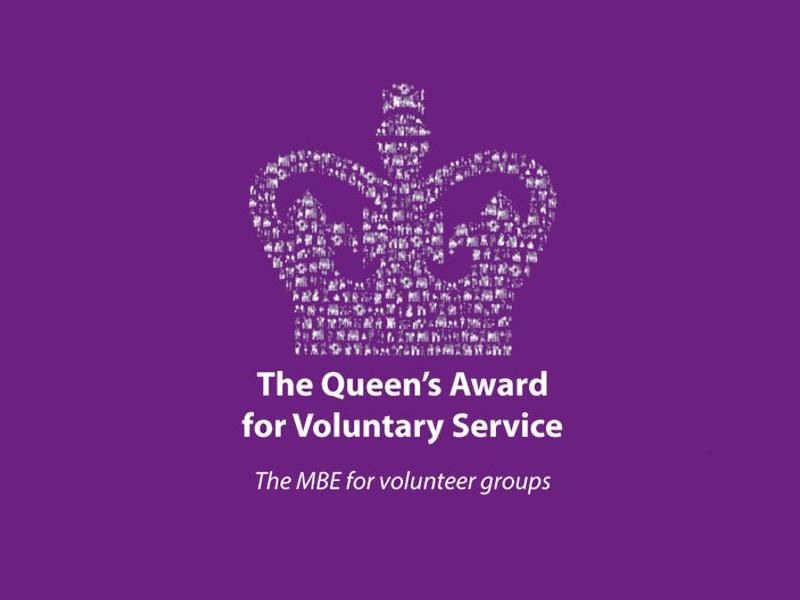 Volunteer led, the organisation provides invaluable assistance and support to our armed forces personnel , veterans and their families. Over the last ten years they have secured over £2.2m in grants from service funds and charities and in so doing helped over 1,700 individuals and their families .

SSAFA Lanarkshire is one of 230 charities, social enterprises and voluntary groups to receive the prestigious award this year. The number of nominations remains high year on year, showing that the voluntary sector is thriving and full of innovative ideas to make life better for those around them.

The Queen's Award for Voluntary Service aims to recognise outstanding work by volunteer groups to benefit their local communities. It was created in 2002 to celebrate the Queen's Golden Jubilee. Recipients are announced each year on 2nd June, the anniversary of the Queen's Coronation. Award winners this year are wonderfully diverse. They include volunteer groups from across the UK, including a community shop in Cornwall, an environmental group in Swansea, a group working with refugees and vulnerable people in Stirling and a thriving community arts centre in County Down.

Representatives of SSAFA Lanarkshire will receive the award from Lady Haughey CBE, Lord Lieutenant of Lanarkshire later this summer.

Receiving news of the Award, the Chairman of SSAFA Lanarkshire, David McAllister MBE (for the past 18 years) said: "I am really thrilled at this great achievement, recognising the amazing work done by my team of true Volunteers. It is also a wonderful honour for Lanarkshire to be regarded in such a manner."

Lady Haughey CBE said: "I am absolutely delighted that this group's work has been recognised in this way; with no paid staff this small group of committed and well trained volunteers work with exceptional energy, enthusiasm compassion and professionalism and in so doing make a real positive difference to the quality of life of individuals and families who contact the group for assistance. I very much hope that we will see excellent groups from Lanarkshire nominated for the Award in the future."

More information on the recipients and the Awards can be found at www.gov.uk/queens-award-for-voluntary-service

Any group of two or more people that has participated in voluntary work for more than three years can be nominated for the award. Full details on how to nominate are available at qavs.culture.gov.uk