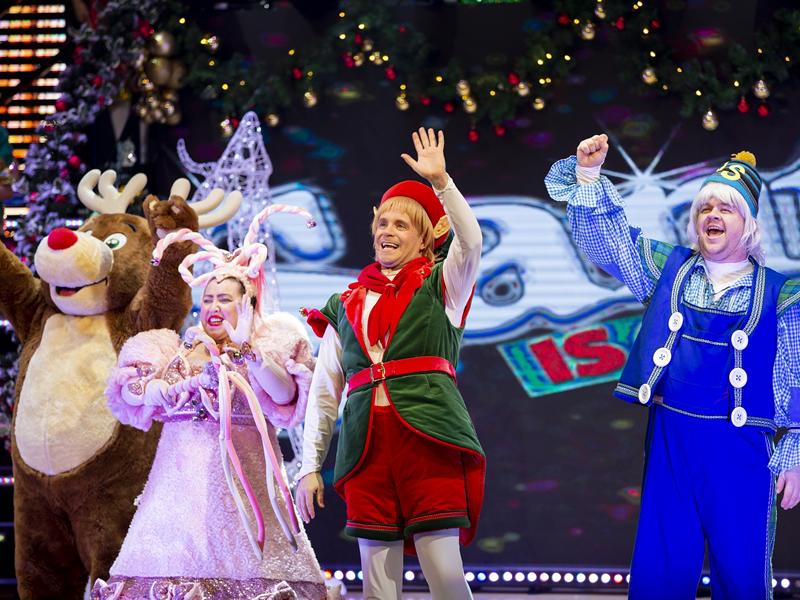 As we are sure you are aware, the traditional family pantomime at the Pavilion Theatre Glasgow cannot go ahead this year. But we couldn’t let it stop there so we have manged to arrange the cast, crew, musicians to come and film the Panto, Santa Claus is Coming to Town!

Starring Liam Dolan, Stephen Purdon, Grado, Nicola Park, Joyce Falconer, James McAnerney and Mori Christian, the production will be available to all, Free To View, from Christmas Eve at 2pm and link will be available from our website, paviliontheatre.co.uk and social media pages.

As one of Scotland’s only panto productions, we hope that this might bring a little bit of Festive fun to all.

We wish you a Merry Christmas and here’s to a better 2021!