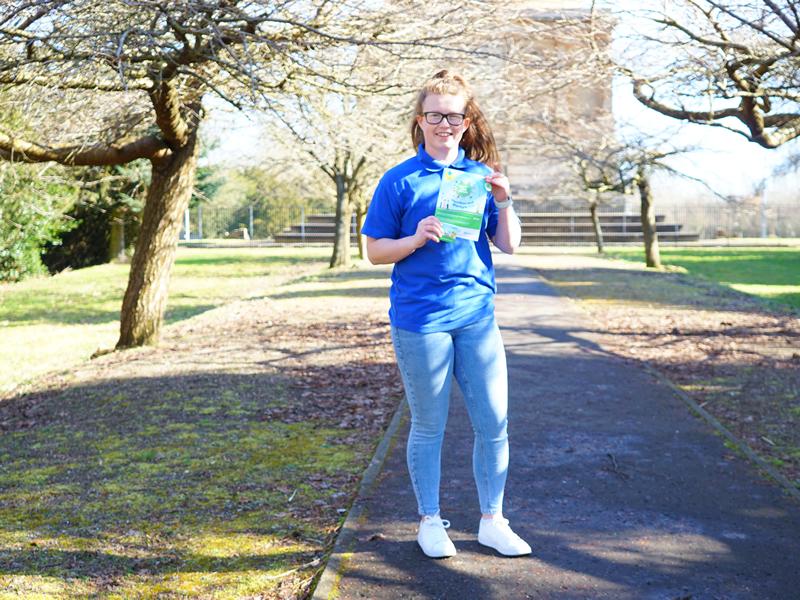 Participants in Beat the Street Hamilton and Blantyre have already racked up more than 51,000 miles in the game and more than 7,800 people have signed up to take part. Organisers are donating up to £500 to Kilbryde Hospice and

It’s not too late to get involved in the free physical activity game that encourages players of all ages to get active and to ditch the car, and walk, scoot, wheel, cycle or run instead. Collect a card and map from one of the distribution points listed on the www.beatthestreet.me/hamiltonblantyre website, join a team and start playing!

There are total and average points leaderboards for schools, community teams and charities with vouchers for the teams that travel the furthest. Additionally, to reward personal milestones, players can claim vouchers for free swims, gym passes and more thanks to South Lanarkshire Leisure and Culture.

Jennifer Lattimer, Principal Teacher at David Livingstone Memorial Primary School said: “Beat the Street has given our school community a real buzz. Our families are motivated and very competitive about how many Beat Boxes they visit and are desperate to keep David Livingstone near the top of the leaderboard. The children are really enthusiastic about it and are enjoying walking, cycling and scooting the different routes with their friends and family. It is a fantastic way to get everyone out and about and we are delighted to be part of it.”

Michael McGlynn, Executive Director of Community and Enterprise Resources, added: “We are really enjoying seeing people getting out and playing the game. It’s great to see people of all ages making the most of the game while it’s here to help incorporate an hour of physical activity into their daily routines.”

To find out more about the Beat the Street game, including where to collect a card, visit www.beatthestreet.me/hamiltonblantyre or on social media @BTSHamBlan