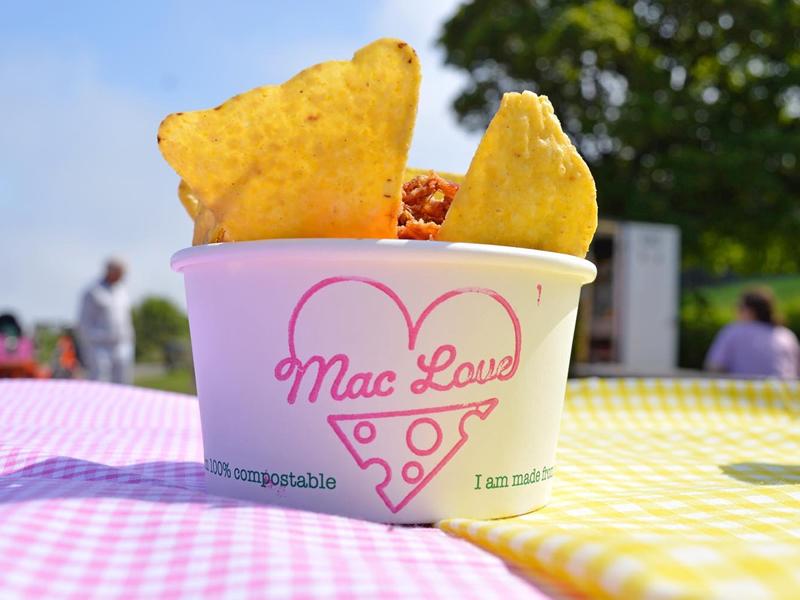 Big Feed joins an outstanding musical line-up including Courteeners, Liam Gallagher, The Chemical Brothers, Sam Fender, Primal Scream and Snow Patrol, plus some of the UK’s biggest rising stars including The Snuts, Griff, Little Simz, Joesef and many more, all set for a highly-anticipated return to live music in Scotland.

Winners of the Best Street Food awards from The Scotsman and Glasgow Live, Big Feed hosts weekly indoor markets in Glasgow, bringing delicious food and live music together for a street food extravaganza, making it the perfect edition to cinch presents TRNSMT 2021. The boutique experience will ensure festival fans have plenty of options to try out some of the city’s most exciting food and drink traders. From espresso martinis and home bakes at Hector & Harriet, to wood-fired, hand-stretched pizza at Nomad or Mexican street food at Rafa’s Diner, there’s something for everyone at Big Feed x cinch presents TRNSMT.

cinch presents TRNSMT will provide fans with an unforgettable weekend to see out Scotland’s summer in style; boasting world class acts, mouth-watering street food, delicious drinks and all round good times in Glasgow’s city centre. The festival will see fans discover their new favourite artists as live music returns to Scotland, with over 70 acts performing across the Main Stage, King Tut’s Stage and the River Stage.

After being awarded the status of Gateway Event by the Scottish Government, event organisers are committed to following government and local council guidance which may be in place at the time of the event to ensure the safety of all festival goers, artists and staff. cinch presents TRNSMT have hygiene measures in place as standard and these will be increased to the appropriate requirements in response to conditions in September.

Don’t miss out; cinch presents TRNSMT 2021 tickets are on sale NOW and available from trnsmtfest.com