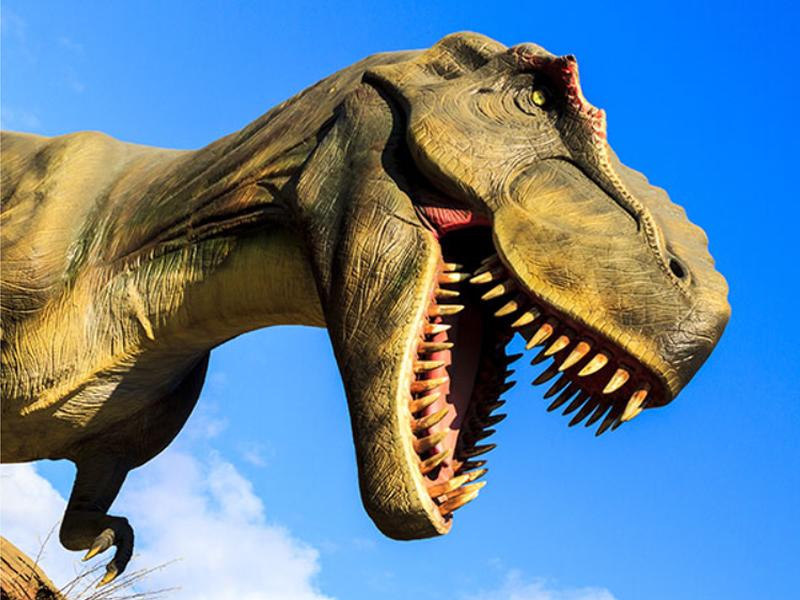 Cuningar Loop will play host to prehistoric playgrounds, featuring more than 50 animatronic dinosaur scenes, including a fearsome, 18m tall T-Rex that breathes and sways its tail as it hunts for prey; an Iguanodon’s furious battle against a Deinonychus; Pterosaurs that screech as they soar through the trees; a 15m tall Brachiosaurus, guarding her eggs and a 16m long Diplodocus, who cries out to passers by. 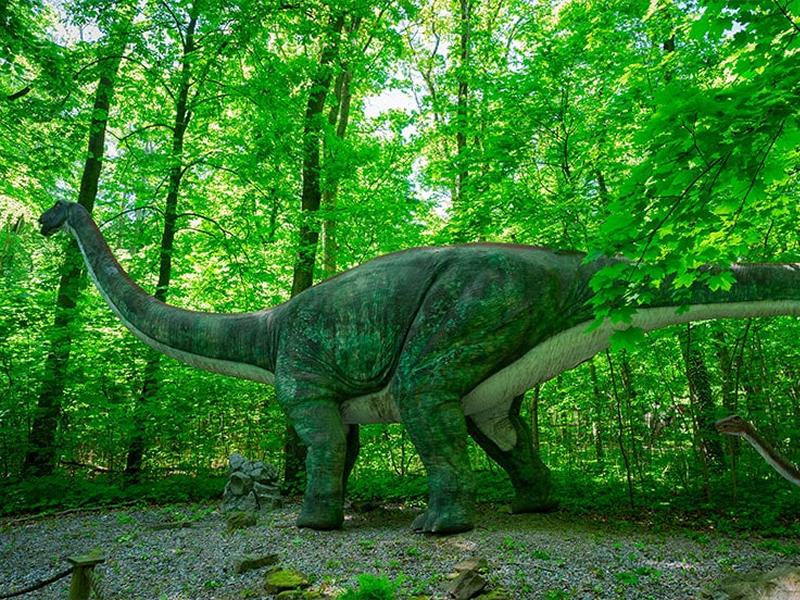 The new event will allow guests to get up close and personal with some of the most fascinating beasts ever to roam the earth, with the promise of an encounter with a meticulously life-like dinosaur around every corner of the beautiful parkland trails.

As well as being a thrilling day out for guests young and old, Jurassic Encounter will make education a fun and hands-on experience through a host of interactive exhibits. Children will be invited to become Palaeontologists for the day by climbing inside dinosaur eggs, digging up dinosaur bones in an excavation pit; dodging the spray of a Dilophosaurus and even riding on the backs of baby Triceratops.

Families will be invited to explore the picturesque parks, where creatures lurk around the woodlands, gardens, ponds and paths, ready to roar or lunge.

And for those who want to relax after walking the perilous path through the dinosaurs’ domain, a refreshment area will offer street food. 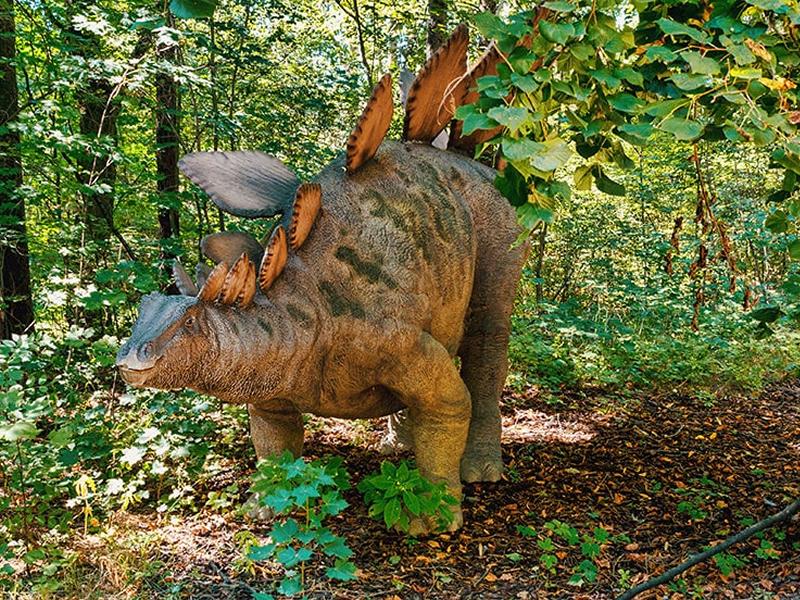 Naz Kabir, spokesperson for Jurassic Encounter, says: “Dinosaurs have always captured the imagination of children and adults alike, and Jurassic Encounter will be a fantastic, interactive way to learn more about these fascinating creatures. We can’t wait to welcome our guests - and our Prehistoric visitors - to parks up and down the UK this year.”

Jurassic Encounter comes to Cuningar loop between the 2nd and 17th October. Ticket prices start at £11.50 and advanced booking is advised, although walk-ups will be admitted, subject to availability.