East Kilbride Repertory Theatre Club is one of the most active amateur theatre groups in Scotland, staging several productions each year! 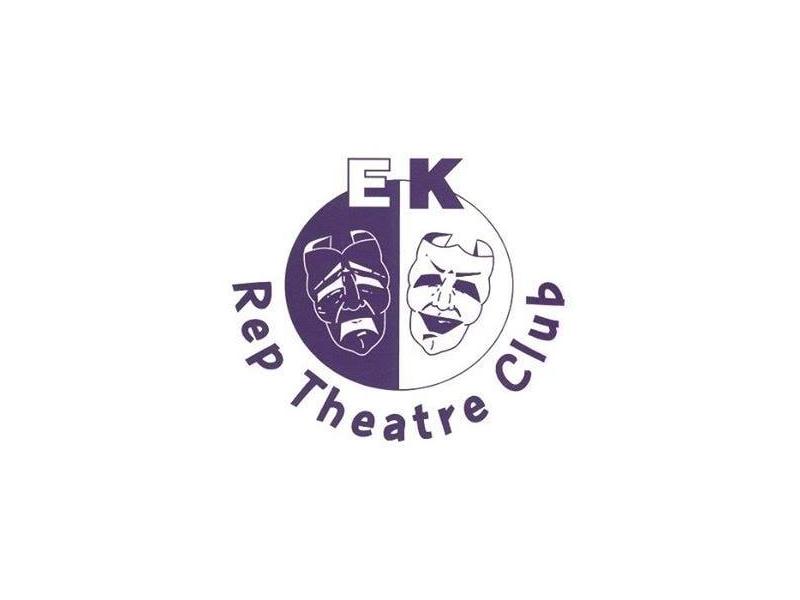 Listed Under Activities - Drama and Theatre

Our season begins in September with a full length play and this is followed in October with another. December is pantomime time. The Rep panto runs for two weeks and includes two Saturday matinees. Our pantomime chorus is comprised of up to sixty local children. The scripts, written by Rep members, are very traditional. Play number three is staged in February followed by one in April and the final play of the season is in June. This leaves us just time to hold an AGM and start rehearsals once again for the next season.

A full season as described can only be achieved with a large active membership. Not everyone wants to "tread the boards" and the Rep needs members interested in stage-building, stage crew, front of house activities, running the bar and lots of other tasks.

The Rep also hold regular club workshop nights covering aspects of theatre such as lighting, make-up, accents and production methods etc. The Rep also enjoys a healthy social life with such activities as a Burns' Night, barbecues, quiz nights, treasure hunts and even the occasional ceilidh!

We are based 9 miles to the south of Glasgow in the New Town of East Kilbride, situated in the local authority of South Lanarkshire. We perform all our productions in East Kilbride Village Theatre.

All information (whether in text or photographs) is supplied in good faith but should not be relied upon as being a statement of representation or fact. We take every opportunity to ensure the details for East Kilbride Repertory Theatre Club are accurate, please contact us at hello[@]whatsonnetwork.co.uk if any of the above information is incorrect.

Situated in the beautiful heart of the old village of East Kilbride the Village Theatre is a perfect place to enjoy an evening's entertainment!
Read more

More Drama and Theatre in Lanarkshire

The Wireless Hub Drama Group is a weekly group for all held on Tuesdays 10am - 2pm at Greyfriers Church Hall. It's a great way to meet like minded individuals...
Read more

A Stage For U

A Stage For U is a community run group based in Netherton Community Centre, Wishaw for individuals and families who are living with mental ill health.
Read more

Studio 32 was established in 1985 by two 16 year old schoolgirls from East Kilbride, desperate to participate in theatre. As the name suggests, original...
Read more

From age 3 - HND JAZZARTUK, Scotland's leading independent centre of performing arts, has the class and course for you.Be the performer of your dreams...
Read more

All Drama and Theatre listings in Lanarkshire