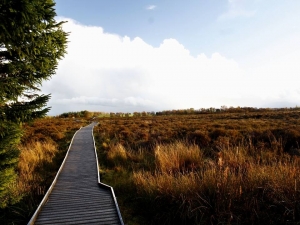 Langlands Moss is an important and rare habitat - a lowland raised bog. Raised bogs are peatlands, the oldest of which date back to the last Ice Age.

Peat forms where there is high rainfall and low temperatures. The peat then forms into a raised dome, often several metres thick, which rests on the water table.

The site is signposted from Torrance Roundabout on the A726 Strathaven Road in East Kilbride, just south of the Calderglen Country Park main entrance. You can also walk using the footpath from Calderglen. A boardwalk provides public access to the bog itself.

Langlands Moss is wet and can be dangerous in places so you should stay on the paths and boardwalk.

For more information on raised bogs contact the Countryside Rangers.
The site of Langlands Moss was designated a Local Nature Reserve in 1996 and ten years later in 2006, the Friends were formally established to work in conjunction with South Lanarkshire Council on the management and restoration of the site.

All information (whether in text or photographs) is supplied in good faith but should not be relied upon as being a statement of representation or fact. We take every opportunity to ensure the details for Langlands Moss Local Nature Reserve are accurate, please contact us at hello[@]whatsonnetwork.co.uk if any of the above information is incorrect.

, Newmains ML2
Braedale Hill Local Nature Reserve is situated in Newmains to the north east of Wishaw.The site was once known as Crindledyke Bing and mainly consisted...
Read more 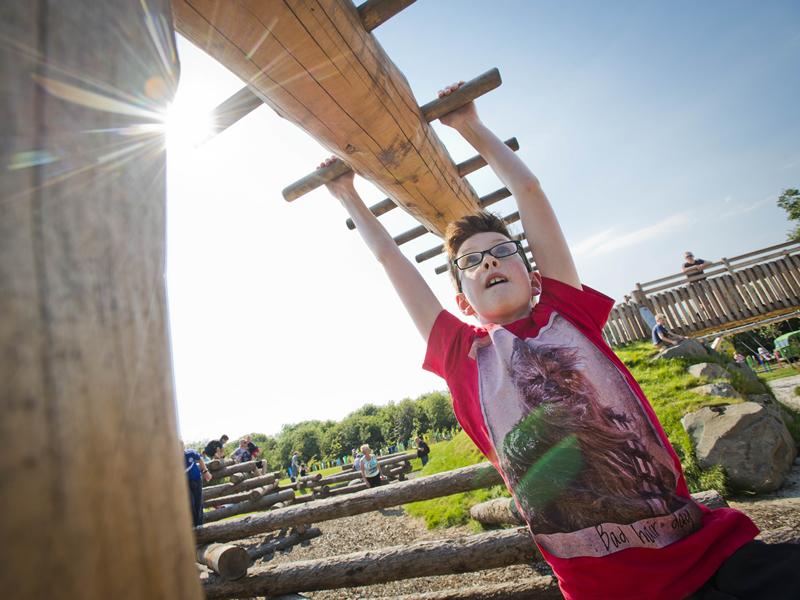 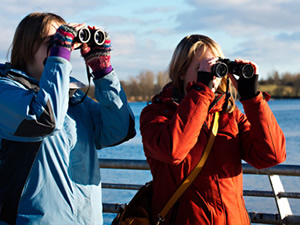 , Cumbernauld
Northside Wood is a strip of woodland south of Cumbernauld village. As the woodland is relatively young it is still developing. Areas of scrub and remnants...
Read more 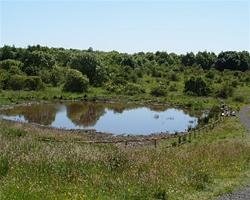 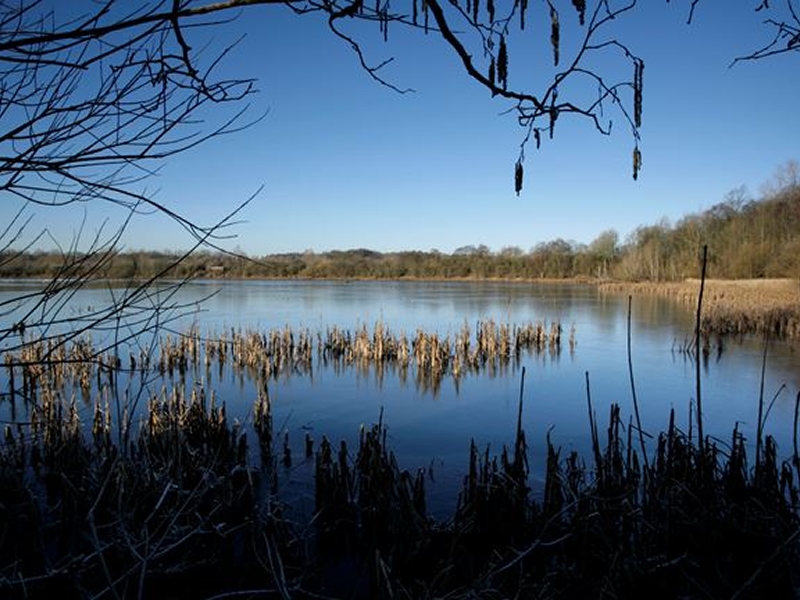 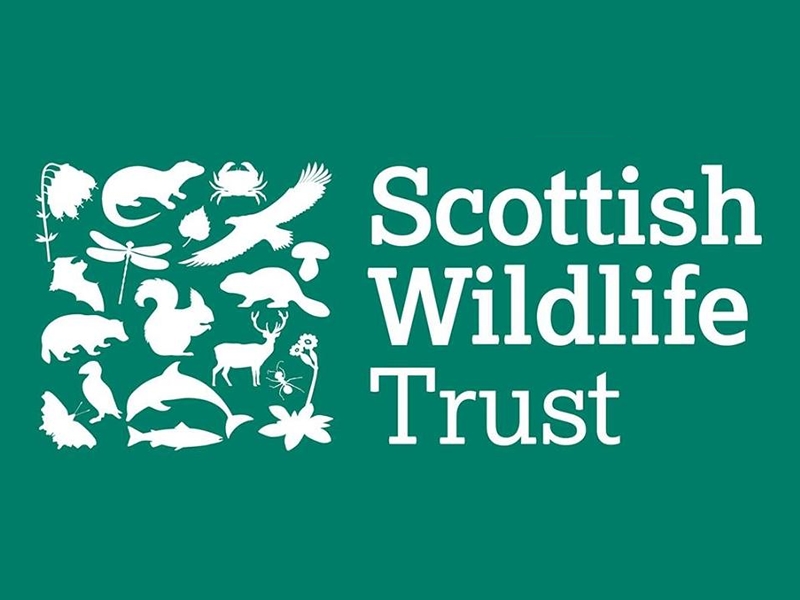 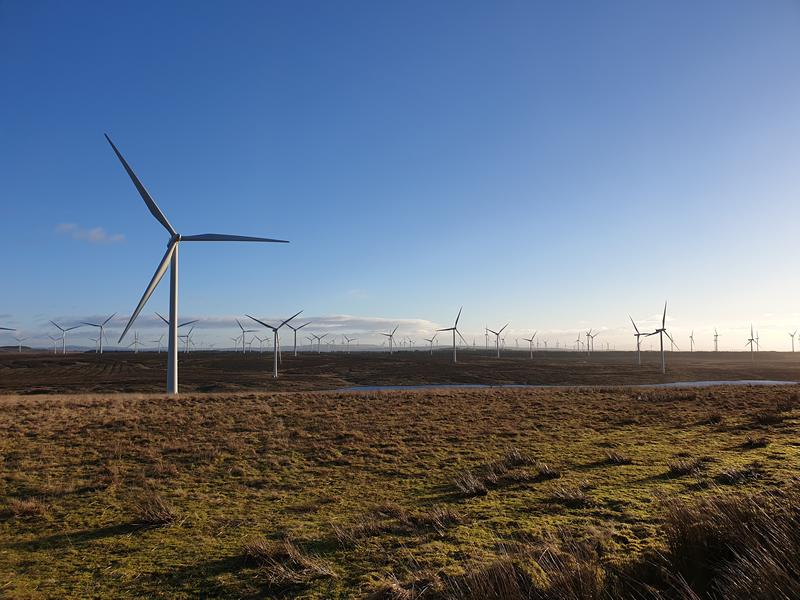 A fantastic week of celebrations are planned between the 7th and 13th June of 2020 for the annual Lanark Lanimer Week... one of Scotland's oldest traditions!

Love me Tinder is a heart-warming tale of friendship, music, love, laughter and dating, catch it at the Town House Hamilton in February!