Fans of The Beatles prepare to be wowed by the world's favourite Liverpool-born tribute to the Fab Four, The Mersey Beatles, live at the Town House Hamilton on 1st April! 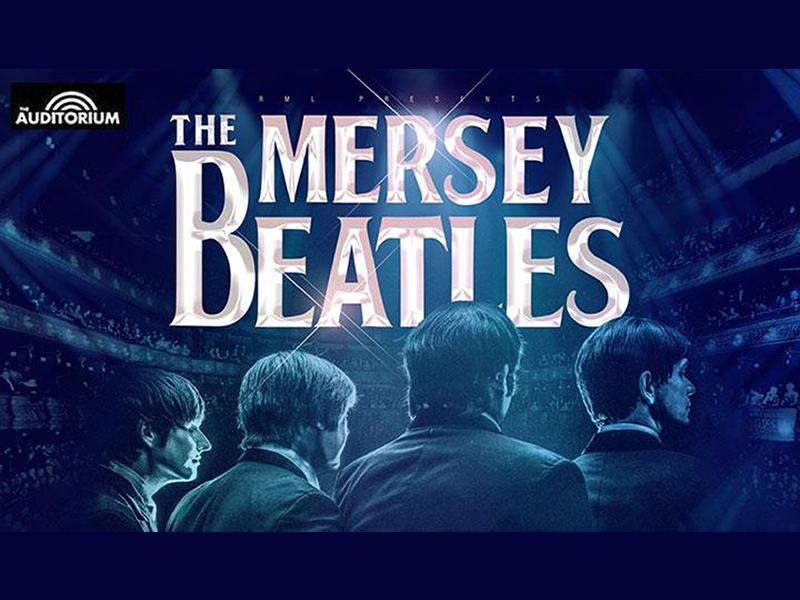 About The Mersey Beatles

The Mersey Beatles have been rocking sold-out shows around the globe since 1999 with their truly authentic and widely acclaimed celebration of John, Paul, George and Ringo.

The band – who clocked up more than 600 appearances in a 10-year residency at Liverpool’s legendary Cavern Club – brilliantly exude the inner and outer spirit of the original Fab Four.

From the costumes, instruments, cheeky Scouse wit and, of course, that brilliant era-defining Mersey sound, The Mersey Beatles stunning live stage show is a gloriously presented hit-packed celebration of the music that changed the world.

Throughout two unforgettable hours, they take the audience on a fabulous ride through the ‘mop top’ hits of Beatlemania, the psychedelic creativity of Sgt Pepper to the melodic wonder and energy of the Fab Four’s later work.

So, roll up, roll up for this very special ‘Magical History Tour’ – a splendid time is guaranteed for all!