EROS Musical Society are thrilled to return to the stage of the Village Theatre with the fabulously funny and spooky musical version of the world-famous Addams Family! 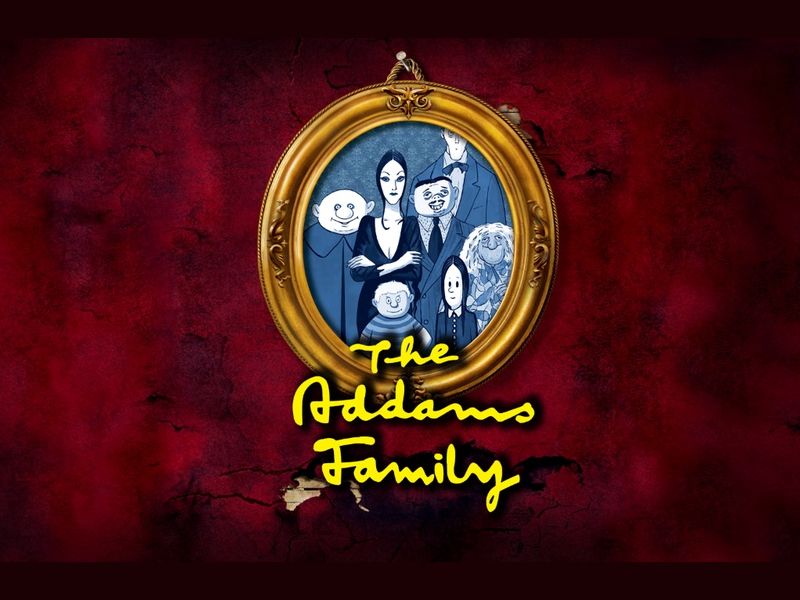 About The Addams Family

Based on the renowned cartoons created for The New Yorker magazine by artist Charles Addams, you’ll find the theatre taken over by all the kooky characters you would expect – Gomez, Morticia, Uncle Fester, Wednesday, Pugsley, Grandmama, and Lurch the butler – plus some new visitors, and a host of ghoulish Addams ancestors!

A comical feast that embraces the wackiness in every family, The Addams Family features an original story – and it’s every father’s nightmare: Wednesday Addams, the ultimate princess of darkness, has grown up and fallen in love with a sweet, smart young man from a respectable family – a man her parents have never met. And if that wasn’t upsetting enough, Wednesday confides in her father and begs him not to tell her mother. Now, Gomez Addams must do something he’s never done before– keep a secret from his beloved wife, Morticia. Everything will change for the whole family on the fateful night they host a dinner for Wednesday’s “normal” boyfriend and his parents.

Book by MARSHALL BRICKMAN and RICK ELICE Music and Lyrics by ANDREW LIPPA.
Based on Characters Created by Charles Addams.