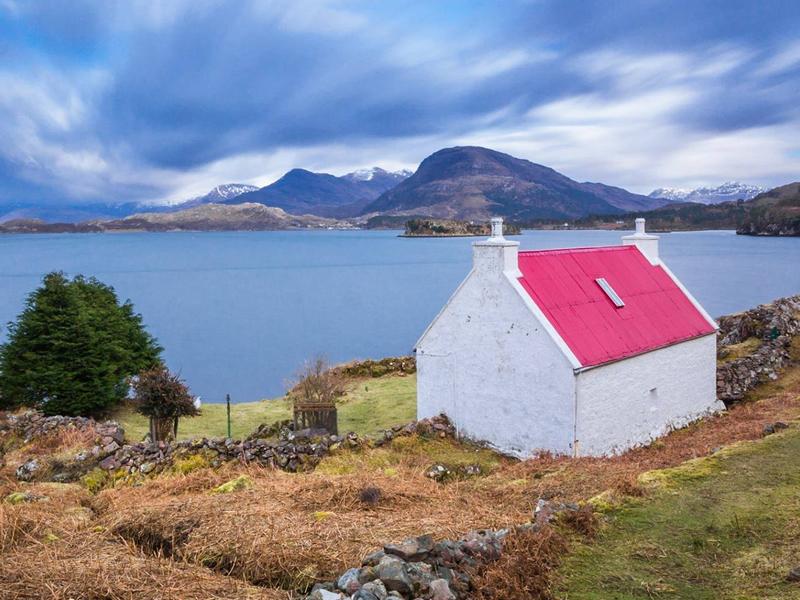 After a successful third series, Scotland’s Home of the Year will return for a fourth and they are inviting for homeowners from all over Scotland to take part!

IWC Media are searching the length and breadth of the country looking for all types of homes, whether they are big or small, rural or urban, new or old. If it shows individuality, functionality and clever design, it could be a contender.

Whatever the budget level, homes will be considered from anywhere in Scotland. Whether your home is a radical renovation, a single storey passion project or a stunning example of modern Scottish architecture, our experts want to see it. If you think yours has something special, it could be the winner of Scotland's Home of the Year!

Any future filming for SHOTY will be done in accordance with government guidelines and adhere to strict health and safety protocols.

We had a fantastic response last year and Series 3 features some outstanding Scottish Homes, so we are really excited about the new series. We are looking for those potentially interested in taking part to contact us as soon as possible, with filming scheduled for June.

Our series is all about finding great homes that really suit the people who live there, and we are looking for all home types regardless of budget, age or size. The series will feature ten episodes; nine regional episodes which together cover mainland Scotland and the islands, and a series finale which will reveal the overall winner.

if you would like more information - simply send us your contact details, along with a few photos and a brief description of your home, letting us know why you love it to scotlandshomes@iwcmedia.co.uk