Lewis Capaldi, Courteeners and Liam Gallagher bring top drawer headline performances to the heart of the city when TRNSMT returns in 2020! 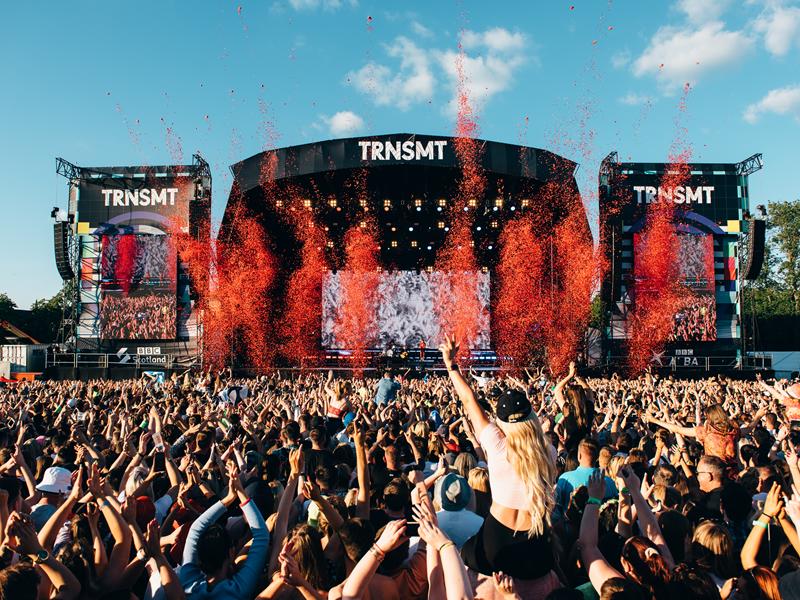 After three incredible years in Glasgow Green, TRNSMT stands tall as one of the UK’s biggest and best festivals - pulling together worldwide superstars and the most exciting artists in the UK for an unforgettable weekend in Glasgow Green with the greatest crowd on the planet.

Joining a star-studded roll call of famous performances over the years, 2020 promises to be packed with undeniable festival moments - with homegrown favourites and blistering breakthrough names alike making their mark on Glasgow Green as Lewis Capaldi, Courteeners and Liam Gallagher bring top-draw headline performances to the heart of the city.

With a Grammy nomination, sold out shows across the world, a number one single on both sides of the Atlantic and a record-breaking debut album, one of the most talked about artists in the world right now, the one and only Scottish Beyonce Lewis Capaldi, will headline the Sunday night of TRNSMT. The biggest-selling British artist of 2019, Lewis's rise has been unprecedented - ‘Someone You Loved’, ‘Hold Me While You Wait’, ‘Bruises’ and massive new single ‘Before You Go’ have become arena-filling anthems and sound-tracked the past 12 months. Beginning his TRNSMT journey on the King Tut’s Stage Powered by Utilita Energy in 2017, he opened the Main Stage in 2018 before 2019’s now-legendary, Chewbacca-masked special guest slot. It’s fitting that Lewis Capaldi’s first Major UK Festival headline show will come at TRNSMT 2020, for a special Sunday night that celebrates one of Scotland’s finest home-grown music exports.

British music icon, Liam Gallagher, has a career spanning over three decades and is one of the defining figures in modern pop-culture. His swaggering moves and unmistakable voice has soundtracked generation after generation - from his era-defining time as the frontman of Oasis to his arena-filled solo return, there’s nothing that can stop Liam Gallagher from leading the charge. Making his return to TRNSMT, expect to hear classics, new and old, delivered in a fashion that only Liam can bring to the table in the heart of Glasgow Green. Why Him? Why Not! It’s Liam Gallagher headlining Saturday night at TRNSMT 2020.

Starting the weekend with a huge headline slot on the Friday night at TRNSMT is Manchester’s own Courteeners. A true underground sensation that has forced its way into the mainstream with swinging indie hooks and singalong sermons, their unstoppable catalogue of hits are primed to go down a storm when they take to the TRNSMT stage. Becoming one of the biggest bands in the country through word of mouth, devotion and albums full of stark observations on modern life, Courteeners stand apart from the rest. Whether it’s ‘Not Nineteen Forever’, ‘Lose Control’, ‘Are You In Love With A Notion?’, ‘What Took You So Long?’, ‘Take Over The World’ or countless more, there’s no band more ready for a major festival headline set than Courteeners. With new album ‘More. Again. Forever’ signalling their next shimmering chapter, Liam Fray & Co will have the Glasgow Green crowd jumping for a landmark moment at TRNSMT 2020.

Revealing only a selection of names set for TRNSMT 2020, with more to be revealed across the Main, King Tut’s Stage Powered by Utilita Energy and Queen Tut’s stage - it’s another blockbuster weekend in the UK festival summer that’ll have thousands flocking to Glasgow Green this July.

Home to the greatest crowd on the planet, TRNSMT welcomes 150,000 fans to Glasgow Green across one incredible weekend - as a pinnacle of the summer festival season and a defining headline moment for some of the biggest artists in the world. Previous years have seen the likes of Arctic Monkeys, Radiohead, The Killers, Stormzy, Queen & Adam Lambert and George Ezra serve up mammoth moments, with TRNSMT 2020 destined to add more unforgettable memories in front of an adoring Glasgow crowd. 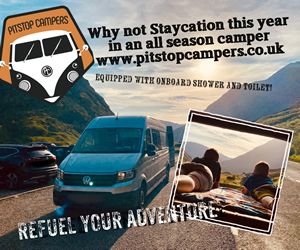