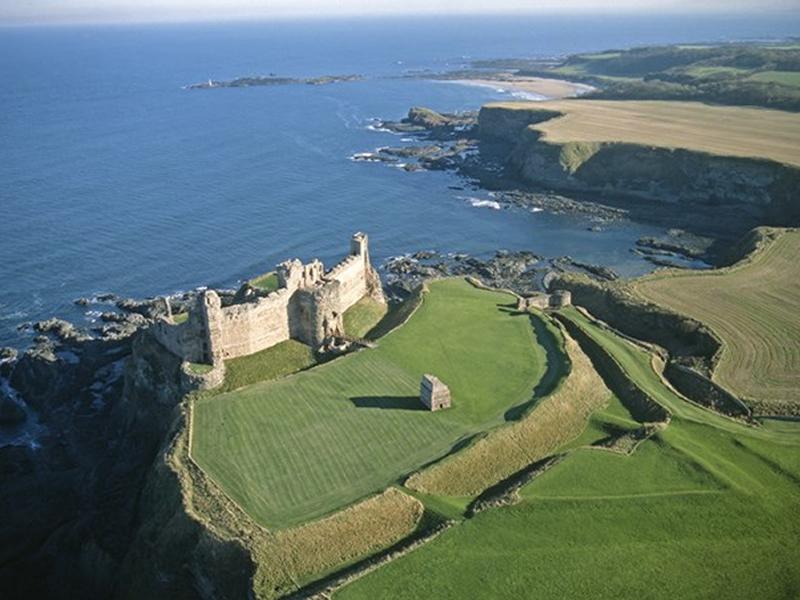 The Plan comes on the back of HES’ first 6-month Action Plan, which was produced in April in response to Covid-19 in place of an Annual Operating Plan and sets out how HES will prioritise and continue to resume its core activities over the next six months.

The Plan sets out priorities for the organisation, whilst recognising the need to plan for a different tomorrow and focus on key areas where heritage can make a significant contribution.

This includes a focus on the green recovery, contributing to the economic recovery of communities, seeking opportunities to widen participation and reduce inequalities, and enhancing digital engagement.

• Exploring approaches to creating jobs and skills development opportunities, to allow the heritage and related sectors to play its part in recovery in line with the sector’s Skills Investment Plan

• Redefining the visitor offer at HES sites, ensuring a collaborative approach with the tourism sector to deliver high-quality, sustainable experiences that contribute to local economic recovery while minimizing the impact on the environment

• Progress the design of HES’ refreshed grant programmes and deliver the new Historic Environment Recovery Fund on behalf of Scottish Government to support the economic recovery and financial sustainability of organisations working with the historic environment.

Alex Paterson, Chief Executive of Historic Environment Scotland said; “The first six months of the financial year have, along with every other organisation, been challenging in terms of the impact on our operations, and those who operate within the wider heritage sector.

“Although we’ve faced significant challenges over the period, we’ve also risen to them, from re-opening over 75% of our year-round sites by mid-September to enhancing opportunities for digital engagement and working with partners to look at the challenges and opportunities facing the sector.

“In setting out the next six months, we will continue to deliver core operations, recognising that we need to be agile and adapt to the evolving and challenging circumstances affecting us all. In addition, we will be developing our thinking and plans in areas we believe will be important as we plan for a different tomorrow.

“By doing this we can ensure that we’re in the best place possible to contribute to our outcomes, support the historic environment sector in emerging from the crisis and ensure we and the wider sector make a strong contribution to both the wellbeing and economic recovery of Scotland and its people”.

To read the Action Plan and find out more about HES’ ambitions to deliver for Scotland visit www.historicenvironment.scot

The hysterical sequel to the smash-hit show Menopause The Musical, is coming to Motherwell Concert Hall for one night only on Sunday 5th June 2022!