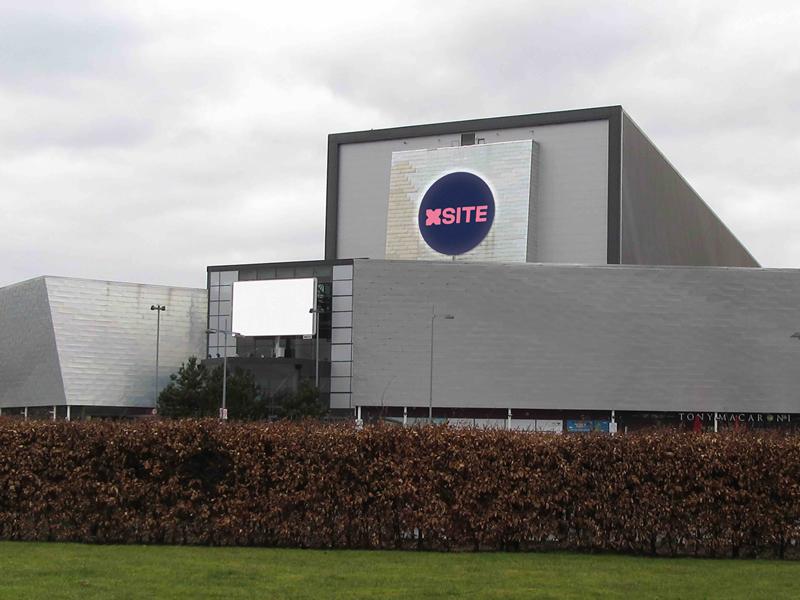 The news follows the recent takeover of the site by property management specialist MAPP in October.

Keeping the adventure of the venue alive, abseilers will be installing new signage which will be unveiled before Christmas, both at the main entrance and at the roundabout on the approach to the centre, weather permitting. It will feature a bold, vibrant new colour palette that aims to capture the fun and dynamic energy of the exciting activities on offer.

Explaining more about what visitors can expect following the rebrand, Bruce Harley, centre manager for XSite Braehead, said: “Since our launch 14 years ago, we have become one of Scotland’s most unique entertainment destinations - a place where families and thrill seekers can come together for a truly memorable day out. Indeed, you’d be hard pushed to find anyone in Scotland that didn’t have memories of visiting us in the past.

“XSite will look to build on those successes while ensuring the same great offering our visitors have come to expect such as Scotland’s only indoor ski slope with real snow, the country’s tallest indoor slide and an indoor ice climbing wall, as well as a trampoline park, an IMAX Cinema and free parking – all under one roof.”

“We may have a fresh new name but the experiences we have created for our customers over the years are something we’re really proud of and that’s not going to change. Through our diverse mix of leisure, retail and food and drink offerings, we look forward to continuing to help our visitors build memories that last a lifetime in a safe, welcoming and vibrant environment.

“This rebrand marks an exciting new chapter for us, just in time for the lockdown measures to be lifted and in advance of children breaking up for the festive period. I’m optimistic that the weather will be on our side, so we can unveil our new signage in the next few weeks.”

With Level Four lockdown restrictions set to come to an end in Glasgow on 11th December at 6.00pm, XSite Braehead will reopen on 12th December at 10.30.am.

To find out more about XSite Braehead, visit the new website www.xsitebraehead.com or head over to its new social media channels: