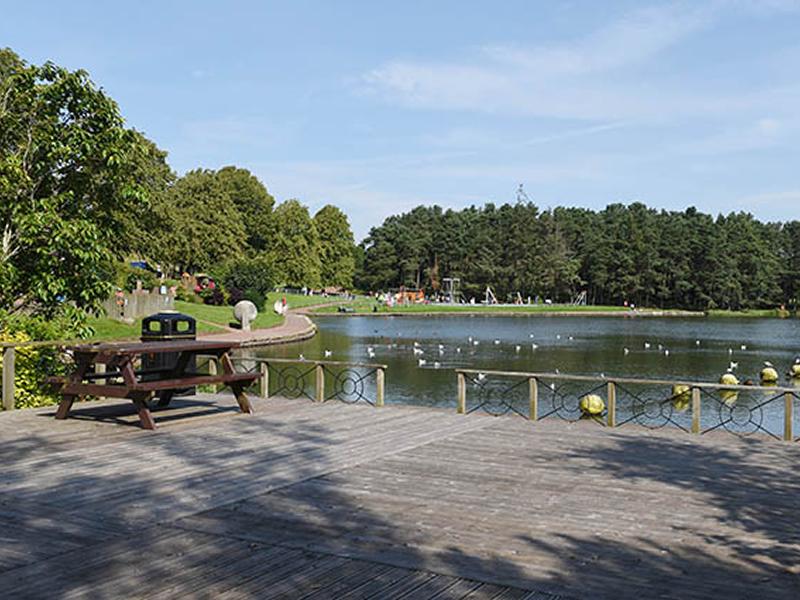 During the works, access to parts of the park will be restricted at times to permit the contractor to work safely and limit the potential interaction of construction plant and/or vehicles with the public.

It is anticipated that there will continue to be access to parts of the reservoir at all times despite these restrictions.

Chair of South Lanarkshire Council’s Community and Enterprise Resources Committee, Councillor John Anderson, said: “We appreciate that these works may cause some inconvenience to those who use the park, particularly those who stay close to it and use it for their daily exercise.

“However, the valve which allows us to control the level of water in the loch is faulty and needs replaced.

“After consulting with the Scottish Carp Group, we have come to the decision that it is best to carry out this vital work now, during the winter months when the park is less busy, and also as people should not be travelling from further afield to visit under the current Covid-19 restrictions.

“While we are carrying out the repair to the valve we will also complete the resurfacing of the footpaths to improve the overall condition of the park.

“I would ask anyone from the local community who is visiting the park over the next few months to take notice of the signage and fencing which will prohibit some access, particularly around the loch area.”

Lanark Loch was formed around 1850 to provide drinking water for the town of Lanark. In 1881 the main purpose of the loch transitioned to recreation, with boating and curling fashionable. Today, the loch is still a popular location for fishing and walking.

South Lanarkshire Council are designated as Reservoir Manager for Lanark Loch in terms of the Reservoir (Scotland) Act 2011.

Staff from the council’s Flood Risk Management team visit the loch on a weekly basis to record the level of the water, and a levelling exercise is also undertaken annually on the embankment to check for any movement.

The construction costs associated with this project are being funded from the Lanark Common Good Fund. Covanburn Contracts Ltd have been awarded the contract to carry out the work.