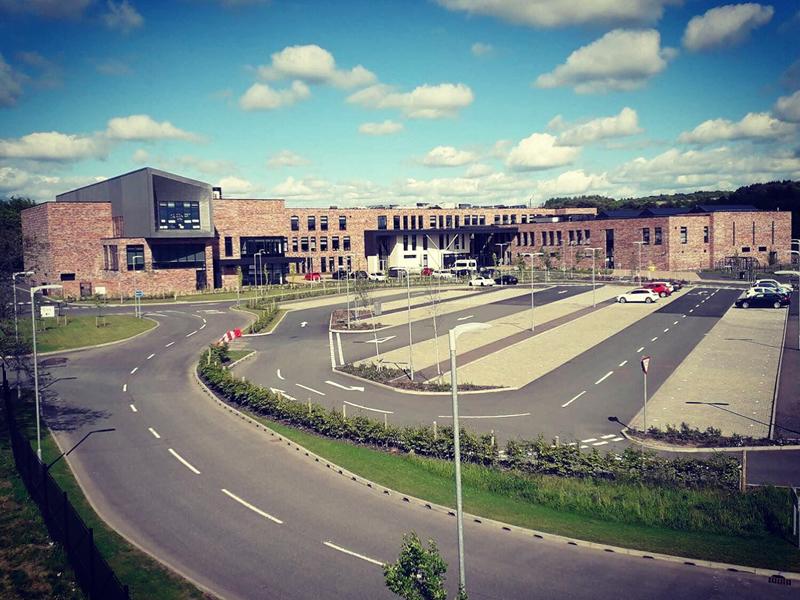 With funding from Scottish Government’s Empowering Communities Programme – Investing in Communities Fund and Awards for All, the Trust is launching a new online survey to capture a community snapshot of Cumbernauld and North Lanarkshire. The survey is the first step of a larger research programme to better understand the creative interests of the community and to shape the direction of a new programme of activities to encourage arts engagement and bring about positive changes.

The Theatre is also keen to hear thoughts and opinions from third sector organisations who have been working directly with the community of Cumbernauld and North Lanarkshire.

It is hoped that by sharing perspectives and experiences, the Theatre will be able to welcome the wider community to connect with them and the programme of activities planned when Cumbernauld’s new arts centre opens later this year.

This new cultural home for Cumbernauld and North Lanarkshire will open later in 2021 with a new theatre space, cinema and cafe, with superb facilities for drama, dance, music and film enabling a wider range of performances and opportunities including classes and workshops for community participation.

Community Engagement Manager Eoin McKenzie said: “The last 12 months have seen people finding all sorts of ways to engage and communities have really stepped up to support each other. We want to reflect what this year has been like for our community, relate to the experience of local people and respond creatively, as we open the new theatre building.”

Cumbernauld Theatre closed its doors in December 2019, just before the pandemic changed the way people have been spending their time. As the team at Cumbernauld Theatre prepare to welcome the community to their new home, Eoin highlights that they are particularly keen to hear from a wide range of people about how they have been keeping themselves active or engaged.

The survey, which is available on the Cumbernauld Theatre website as well as social media platforms, is open to responses until 4 May 2021.

There are also plans to bring together interested members of the community to be involved in the next stages of the research. Volunteers will be able to join the next stages of the conversation about how Cumbernauld Theatre can work together with local people to start meaningful change now, for the future - one that will really benefit the community through actions, as the doors open on the new theatre space.

To feed into the community snapshot and to be involved in the next stage of the conversation head to: cumbernauldtheatre.co.uk