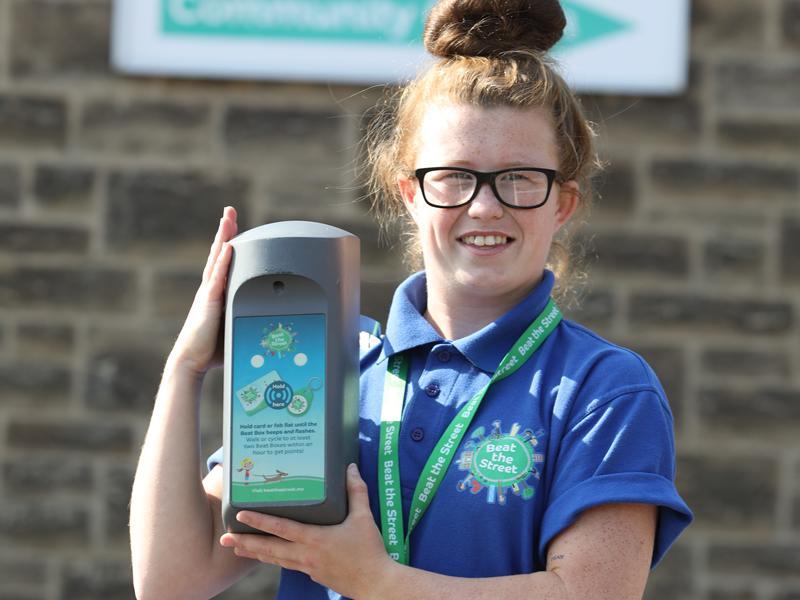 Organisers have selected St Andrew’s Hospice to be the charity beneficiary, meaning that the more miles that participants clock up, the more money that will be raised, up to £500.

The hospice provides specialist palliative care to people living with life-limiting illnesses, and will get £100 each week of the game if the local community reaches a preset mileage target.

The physical activity challenge takes place from Wednesday, 15th September to 27th October with the aim of encouraging people of all ages to incorporate physical activity into their daily lives by rewarding teams with points and prizes the further they walk, cycle and wheel.

More than 145 Beat Boxes will be installed in locations around the area which players will use to score points by walking, cycling or rolling around the game area.

Players will simply need to hover their Beat the Street game cards over a Beat Box to start their journey, and can score points for themselves and their team for each Beat Box they swipe in the next hour.

Primary-aged children will receive Beat the Street game pack, through school, so they can join in the fun and adults can collect a free game card from one of the distribution points listed at www.beatthestreet.me/northlanarkshire