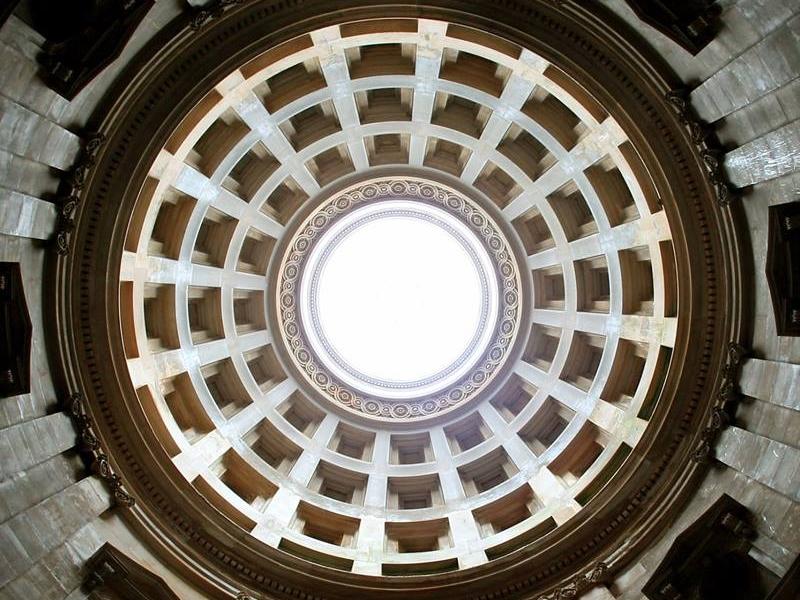 Almost £500,000 is to be spent on the repairs to Hamilton Mausoleum, one of the town’s most famous buildings.

Built in the grounds of the now-demolished Hamilton Palace, the dome-shaped building was built as a tomb and monument to Alexander, 10th Duke of Hamilton, nicknamed 'El Magnifico', but was incomplete at the time of his death in 1852.

The unique structure of the building provides amazing acoustics, and the echo inside the Mausoleum can last for around 15 seconds – one of the longest in the world.

David Booth, General Manager South Lanarkshire Leisure and Culture, said: “We are delighted the council has committed significant funding for the preservation of Hamilton Mausoleum as a cultural treasure for both the local community and the whole country.”

Head of Facilities, Waste and Grounds Services, Alistair McKinnon, said: “This allocation will allow the replacement of the lead and guttering on both the flat roofs and dome at Hamilton Mausoleum, which are currently showing signs of water ingress.”

In addition to being a popular visitor attraction the Mausoleum also provides a unique venue that in recent years has hosted modern and classical music performances, art installations and even the recording of a suite of classical music specifically composed for its unique acoustics.

Due to measures introduced in response to Covid-19 the Mausoleum tour programme is currently suspended and will re-commence on completion of the works in at the end of the summer.