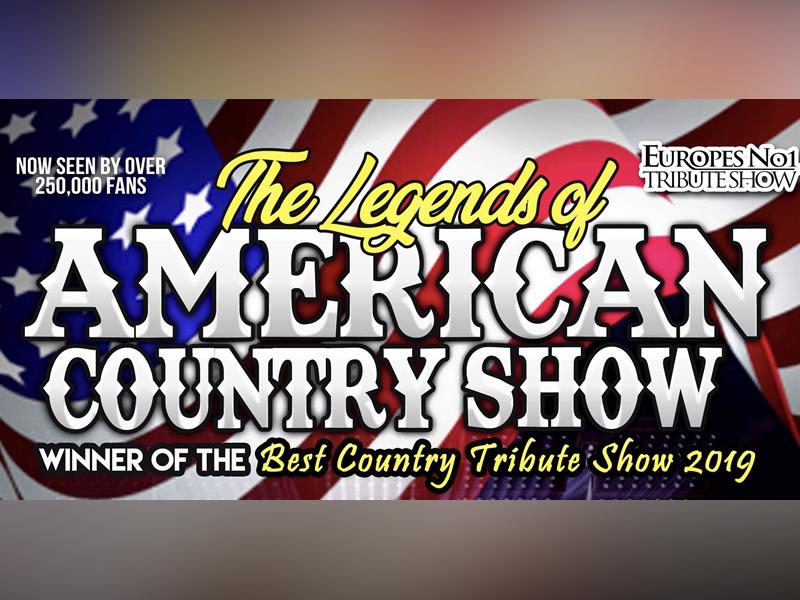 About The Legends of American Country Show

Now seen by over 350,000 fans live, and watched by millions on TV, Europe's No.1 multi award winning show The Legends of American Country returns for another fantastic night of toe tapping country classics.

The show features four fantastic singers accompanied by a superb live band of musicians. With an authentic western sound coupled with authentic stage set and state of the art production, this show will transport you all the way (hand-clapping and toe-tapping) to Nashville and back.

One things for sure - if it’s country music you like then this is the only show in town!

Organised by Continental Marketplace the Meet The Maker Market at M&Ds showcases a variety of Scottish vendors, who both make and sell their own products, selling from artisan wooden chalets!